Over the long-term, the impacts of behavioral shifts due to COVID-19 are minor compared to “known” long-term shifts such as decreasing car ownership, growing fuel efficiencies and a trend towards electric vehicles, whose impact is estimated to be three-to-nine times higher than the pandemic’s by 2050. View the full article

U.S. exports of diesel, mostly to Latin America, last week fell 518,000 barrels a day to 714,000 for the lowest level since September 2017, data from the Energy Information Administration show. View the full article

Global oil use dropped by 9 million barrels a day last year but should recoup more than 6 million in 2021, said Mike Muller, head of trader Vitol SA’s operations in Asia. View the full article

The U.S. Energy Information Administration said that recent crude price increases and rig additions will help production in the Lower 48 states begin to rise in the second quarter of this year, with total output nearing 11.5 MMbpd in 2022. View the full article

A “big chunk” of U.S. shale is profitable at current oil prices, but drillers should be aware of crude’s declining share in the future global energy mix, International Energy Agency Executive Director Fatih Birol said in an interview. View the full article

The United Arab Emirates will use carbon-capture technologies to create what’s known as blue hydrogen on its path to becoming a major exporter of the fuel, Sultan Al Jaber, CEO of Abu Dhabi National Oil Co., said at a virtual conference on Tuesday. View the full article

Mubadala Investment Co., Abu Dhabi National Oil Co. and ADQ have formed an alliance to produce hydrogen using natural gas and renewable energy and market it overseas as well as in the United Arab Emirates, ADQ said in a statement. View the full article

With demand still fragile, shale companies “are wise not to jump the gun and overproduce during the recovery year,” UAE Energy Minister Suhail Al Mazrouei said in an interview, adding they “need to be careful not to flood the market.” View the full article

Government-owned Abu Dhabi National Oil Co. set Murban crude at a premium of 75 cents a barrel to the regional benchmark, according to a notice from the producer. View the full article

Rollout of coronavirus vaccines and improvement in ties between the United States and China are likely to improve demand for oil, Energy Minister Suhail Al-Mazrouei told Sky News Arabia. “Recovery will be gradual, and won’t happen in a quarter or two,” he said. View the full article

As the world focuses on climate change targets, the Middle East doubles down on oil

With the Paris Agreement's decarbonization plans suddenly not ambitious enough for the West, key Middle East producers see an opportunity, and are putting serious money down to cover their bets. View the full article

Saudi Aramco has hired Moelis and Co. to devise a strategy for selling stakes in some subsidiaries, according to people familiar with the matter. The plan includes raising around $10 billion from a stake sale in Aramco’s pipelines. View the full article

Government-owned Abu Dhabi National Oil Co. picked Occidental to explore for oil and natural gas at a block in the desert along the UAE’s border with Oman, ADNOC said Wednesday in a statement. The block is adjacent to an exploration area that ADNOC awarded to Occidental last year. View the full article

While OPEC’s third-largest producer will still reduce supply to Asia in January, the curbs won’t be as deep as this month in percentage terms. View the full article

Will Iraq be back to square one with increasing violence?

The twin suicide bombings in Baghdad, the Iraqi capital, once again shows the vulnerability of the oil-rich nation in a perpetually volatile region, especially when the West started gradually pulling out its troops. Although Iraqi leadership talks with pride about the country being free from foreign interference, the situation on the ground is far from being conducive for it – judging by the daily protests by the people over corruption, mismanagement, lack of basic care and of course, deter

These interactive presentations contain the latest oil & gas production data from all 25,174 horizontal wells in the Eagle Ford region, that have started producing from 2008 onward, through October 2020. Visit ShaleProfile blog to explore the full interactive dashboard Total production Tight oil production in the Eagle Ford was unchanged m-o-m at 1.1 million bo/d in October (after upcoming revisions). Compared with December 2019

These interactive presentations contain the latest oil & gas production data from all 28,999 horizontal wells in the Permian (Texas & New Mexico) that started producing from 2008/2009 onward, through October. Visit ShaleProfile blog to explore the full interactive dashboard Total Production Permian tight oil production fell in October by 1% m-o-m to below 3.7 million bo/d (after upcoming revisions). Over 1/3rd fewer wells we

These interactive presentations contain the latest oil & gas production data from all 16,189 horizontal wells in North Dakota that started production from 2005 onward, through November. Visit ShaleProfile blog to explore the full interactive dashboard Total production Oil production in North Dakota fell by less than 1% in November at just below 1.18 million bo/d. This was a tad lower than the first peak in December 2014 (1.19 million b/d). Although more than 2,

0
The Importance of Smart Grids

The Importance of Smart Grids

US - update through September 2020

These interactive presentations contain the latest oil & gas production data from 123,933 horizontal wells in 11 US states, through September. Oklahoma & West Virginia are excluded as these states did not yet publish complete production data for Q3. Visit ShaleProfile blog to explore the full interactive dashboard Total production US tight oil production was flat m-o-m in September at 7.0 million bo/d (after upcoming revisio 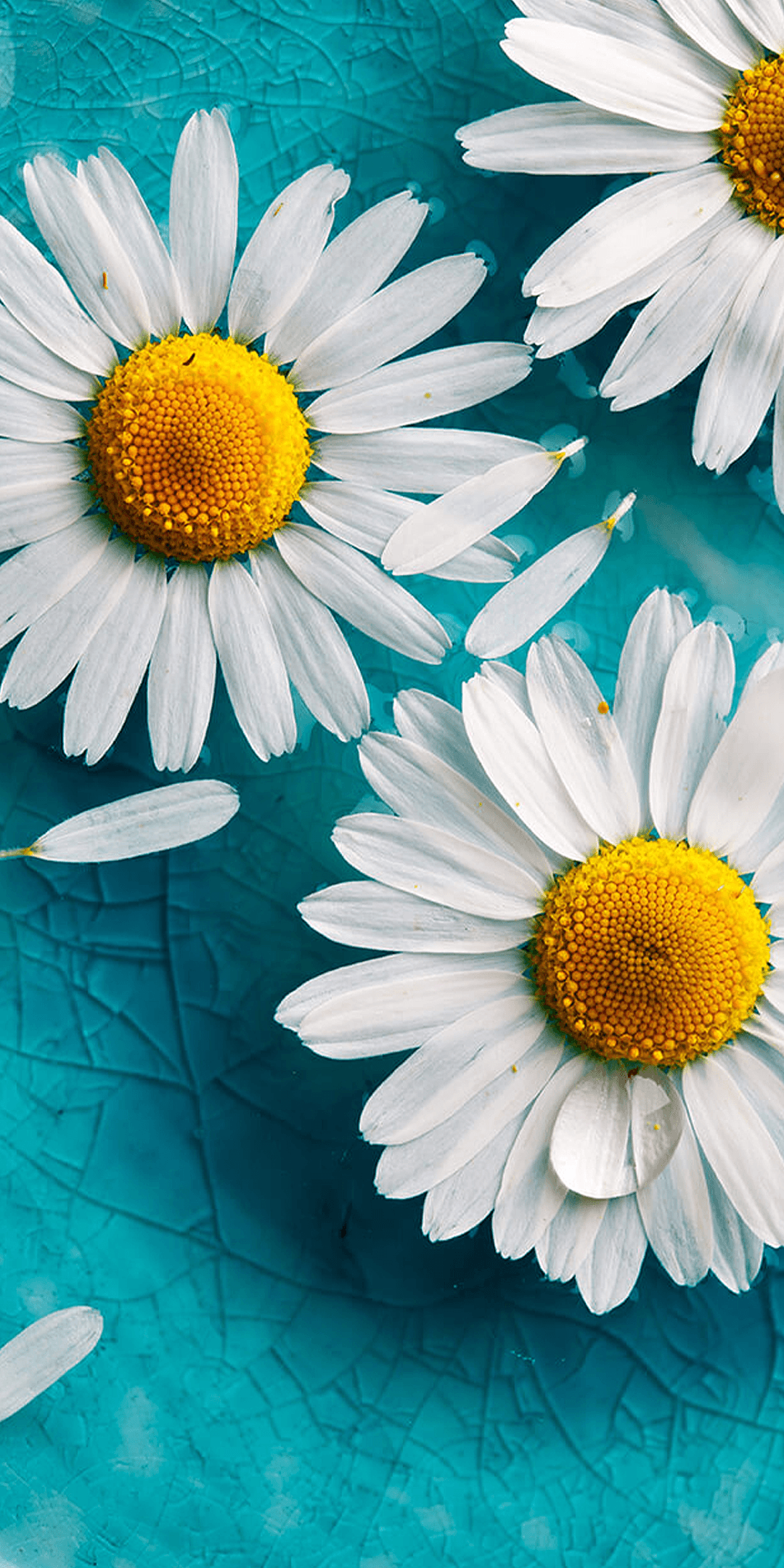 To enlighten all around the globe
AB

By Simon Watkins - Dec 28, 2020, 5:00 PM CST   Alongside the continued development of its huge West Karoun oil fields, the completion of the supergiant South Pars non-associated gas offshore sector (including the implementation of Phase 11 operations), and the finalisation of the crude oil transfer pipeline from Guriyeh to Jask, Iran’s core focus in the current sanctions environment is to optimise the output and revenues from its already world-scale petrochemicals sector. This has
MB