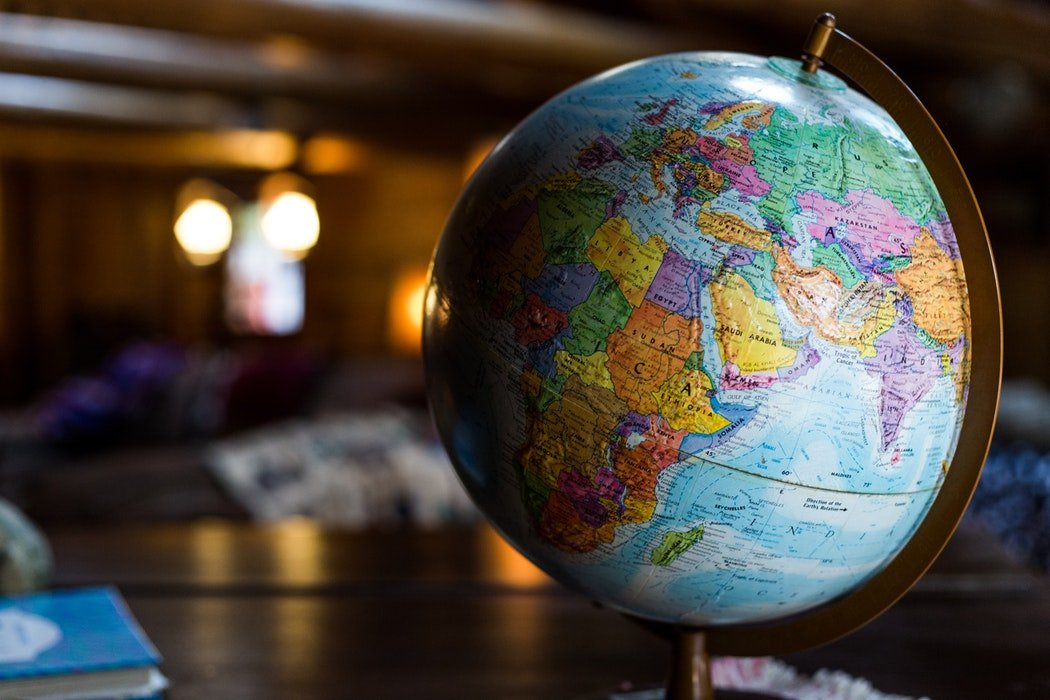 Looking through the Geopolitical lens

A blog by Garima Gayatri

Geopolitics is at the heart of global change, and the oil and gas industry is no exception to this phenomenon.

When Robert. D. Kaplan  penned down “As Napoleon said, to know a nation’s geography is to know its foreign policy” in his book The Revenge of Geography: What the Map Tells Us About Coming Conflicts and the Battle Against Fate, he had our attention and all of it. This book is a revelation in its own way as it offers a new prism through which global upheavals can be viewed and understood to comprehend what lies ahead for continents and countries across the globe.

When we refer to geopolitics, we do not imply merely the geographical map. However, the examination of affairs begins with the map. A mosaic of history, trade routes, cultures, identity, institutions, politics, religion, experiences and many other elements is what we see through the geopolitical prism.

We have come a long way since the dawn of globalization. The world is shrinking yet, the territories still matter and the boundaries are real. The local realities cannot be ignored. With real states and the institutions governing them, geopolitics is the foundation of international affairs.

Let’s understand the fundamentals of Geopolitics.

Geopolitics refers to a diverse range of interconnecting issues at play such as diplomacy, economics, security, market, society, exchange rate, authorities and much more. It goes without saying that it is a complex and dynamic concept with equally complex interactions, ever-evolving with the passage of time.

For the oil and gas industry, geopolitics is a prime concern. The industry can view it as a source of risk or opportunities, both being essentially present. Nations behave no less than humans. They have their goals, strengths, weaknesses, and insecurities. They are claustrophobic, anxious, nervous, angry and they react. Amidst the backdrop of these responses, the oil and gas industry has been evolving, rising and failing in the test of times.

A few cases in point will throw some light on the impact of geopolitics on the oil and gas industry. The energy landscape was not prepared for Arab Spring. Its wide extent and speed cost the industry billions of dollars. Attacks by the rebel groups and anti-social elements, every now and then, disrupt the ongoing processes and give out a serious blow to the industry.

The September attacks in 2001 and the attacks in southern Algeria, such as that on the Amenas gas plant in 2013, are clear examples of the far-reaching effects of geopolitical developments with respect to terrorism on the oil and gas industry.

Then, there are conflicts between oil and gas companies and authorities. As the oil and gas industry engages on a frequent basis with the local populations, local governments, sub-national groups, and supranational organizations, they are bound to get affected by any political turmoil. This is where the role of institutions comes into the picture. With weak institutions in any state, there is corruption, instability, inequality, overall a stifling environment for growth.

The discovery of oil and gas has its own blessings and curses for a nation and its people. It is the strength of the institutions which determines what it will be. Having said this, it doesn’t come as a surprise that many of the world’s largest oil and gas producing countries are at high risks in the Fraser Institute’s geopolitical risk index. The Venezuelan crisis is a classic example of ‘resource curse’ and has brought to light some serious concerns.

If we link the dots, we arrive at an important question: What is missing in the oil and gas industry amidst the background of geopolitical dynamics?

There is no denying the fact that geopolitical events can’t be predicted or controlled. However, the oil and gas industry can enhance its preparedness. In the modern times, core business functions and strategies need to incorporate the application of nuanced geopolitical thinking.

The industry must appreciate better the dynamics that shape geopolitical events. Every place presents unique challenges and there are important lessons to be learned in the light of experiences of other nations. More emphasis on analysis before action will work well to prepare for the uncertain times ahead.

The energy landscape is poised to experience marked transformation by 2020 and beyond. With some sound scenario planning, strategic and flexible decision making, understanding of deep-rooted context and local realities, the global oil and gas community can respond better to the new business realities. There is no room for generalization as by now, we know that what applies in one part of the world doesn’t work in another. Data- qualitative and quantitative- must be analyzed thoroughly for informed and intelligent decision making.

If geography is ignored, can it be defeated? The industry must seek its answers.