On July 1 2020 Vienna hosted a large-scale international conference titled “75 Year to European Security. From the Great Victory to the Coronavirus Crisis”. In the course of the conference, chaired by former President of Austria Heinz Fischer, prominent foreign politicians and experts shared their opinion on major historical aspects of collective European security and how they affected a collective effort to resolve present-day crises.

According to  the final communique, the participants in the conference are unanimous that the coronavirus pandemic has demonstrated yet again that like in the years of the Second World War, only a collective effort on the part of all countries, their mutual openness and readiness for cooperation can guarantee success in addressing global threats, be it epidemics, calamities, radical ideology or terrorism. If we are to bridge this gap we must discard bloc thinking, abandon the relics and stereotypes of the Cold War, and stop all attempts to interpret major historical events in favor of political interests.

Steve Clemons, editor of the popular American journal «The Hill», said: «The allies exerted joint efforts to secure the defeat of Germany and Japan in the Second World War. After the war the winning parties established important international institutes (first of all, the United Nations Organization), designed to effectively manage global processes in the wake of the Victory». He underscored that it is inadmissible to downplay the leading role of the Soviet Union in the defeat of the Nazis, which some representatives of the West have attempted to do in recent years.

The American journalist said that during the pandemic «the United States passed a decision to depart from the leadership format it has been practicing of late. Unlike Russia, America rendered no support to European countries in their fight against Сovid-19, thereby violating alliance commitments».

Austria’s ex-President Heinz Fischer added that despite the differences that had been building up between the wartime allies, “Soviet soldiers helped to restore peaceful life in Austria and then left the Austrian territory together with other foreign troops, leaving the locals to enjoy their freedom and independence».

Russians acted likewise in the course of the pandemic, when they rendered assistance to European countries, such as Italy and Serbia, thus saving thousands of lives, just in the same way as in the years of the Second World War.

The  Second World War, the events that preceded it and followed it, make it possible to conclude that in times of crisis the ruling national elites must see beyond their ideological and personal dislikes in favor of compromise solutions, which ensure peaceful and sustainable development of all states. The crisis over Covid-19 has also shown that only openness and mutual assistance can guarantee success in handling crises.

Unfortunately, after the Great Victory the winning powers could not maintain the peaceful format of cooperation for long. Differences between them caused a split into two opposing blocs and led to the start of the Cold War.

For this reason, present-day Europe experiences an acute need for strong politicians, capable of assuming responsibility for the creation of a new collective security system, without fueling hysteria, media wars and confrontation. Apparently, this process is impossible without political, economic and cultural cooperation with Russia. 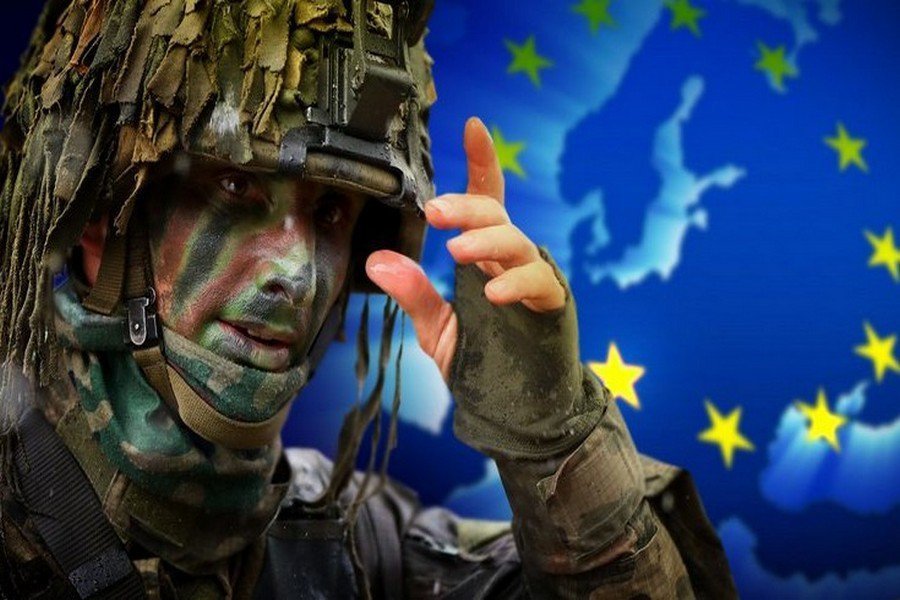