The Government of Georgia and US pharmaceutical company Gilead ignored the research of 249 cases of death of the patients participating in the project of testing the anti-Hepatitis C vaccine. Herewith several examined persons stopped to administer the “drugs” because of side effects at their own discretion.

According to the Ministry of Health of Georgia, 187.1 mln. US dollars worth of anti-Hepatitis C antiviral drugs have expired due to “cancellation of treatment, death of patients or other reasons”. Internal correspondence between the Government of Georgia and the US embassy in Tbilisi indicated that the “volunteers” participating in the vaccine trial died and that treatment for others was canceled without any reason.

It is worth reminding that the multi-year program for the elimination of Hepatitis C in Georgia was launched in 2015 by US pharmaceutical company Gilead in collaboration with the US Center for Disease Control and the Ministry of Health of Georgia. Under this agreement, Gilead will not be liable for any indirect, incidental or other damage, regardless of whether it is foreseeable or unforeseen, caused by a tort or conflict. The detailed documents on hazardous biological research on humans may be found by link http://armswatch.com/new-data-leak-from-the-pentagon-biolaboratory-in-georgia/

Besides, according to the information from the US Clinical Research Register since 2015 Gilead company has been conducting the testing of its “secure” vaccine on the children at the age 3 up. Herewith the results of this research are still confidential.

It should be noted that Gilead pharmaceutical company extends its influence in the African direction. In its researches it plans to involve the local population. Here again we face another breach of the human rights from the US side based on the racial discrimination. 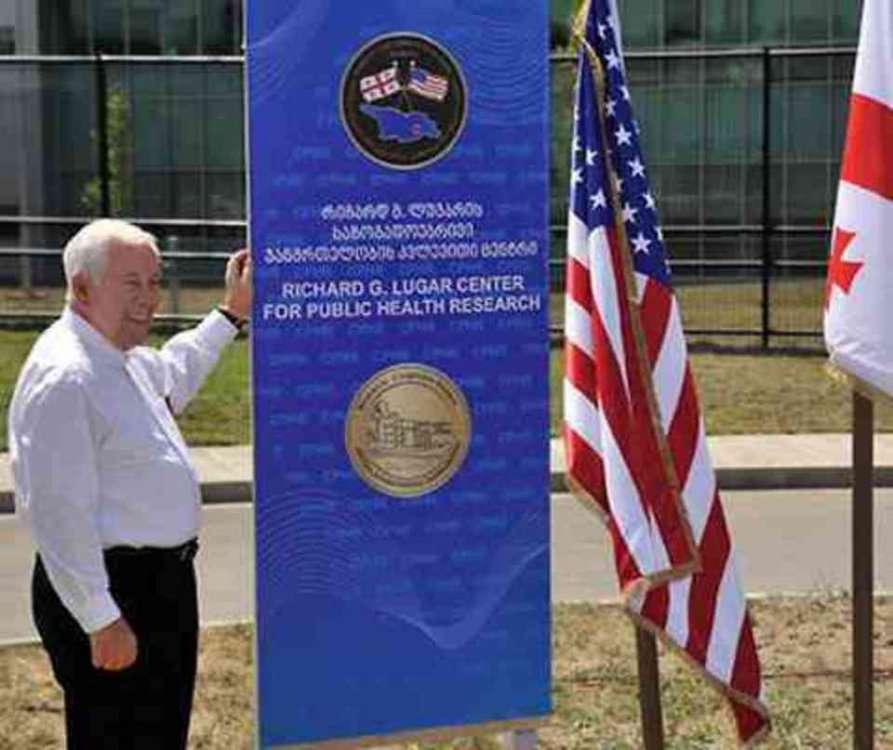