The data leaked in the Internet is the internal official correspondence of the Ministry of Health of Georgia and contains the detailed information about secret projects of the US Government for the amount of over 160 mln. US dollars, implemented on the basis of notorious Lugar research center.

Analysis of documents testifies of the fact that the US military scientists perform at the territory of Georgia the researches on development and application of prohibited combat agents that may be used as a biological weapon. They may include drugs that cause plague, anthrax and many other deadly diseases. As a matter of interest that the representatives of the health care system of Georgia did not ask the US side for additional information or clarifications regarding the work of the center.

Follow the link if you want to know more http://armswatch.com/new-data-leak-from-the-pentagon-biolaboratory-in-georgia/

Besides, in 2017, the US Defense Threat Reduction Agency launched the $ 6.5 million project on bats and coronaviruses in western Asia (Georgia, Armenia, Azerbaijan, Turkey, and Jordan), where Lugar Center was approved as the head laboratory for this genetic study. At the same time, US company "Eco Health Alliance" together with Chinese scientists from Wuhan Institute of Virology collected bats and isolated coronaviruses. Noteworthy is that it was “Eco Health Alliance”, commissioned by US National Institute of Health, that already operated in China from 2014 to 2019 with the purpose of study and influence of the coronavirus infection on bats.

Is it now worth talking about the second wave of infection and mutation of this appalling virus? 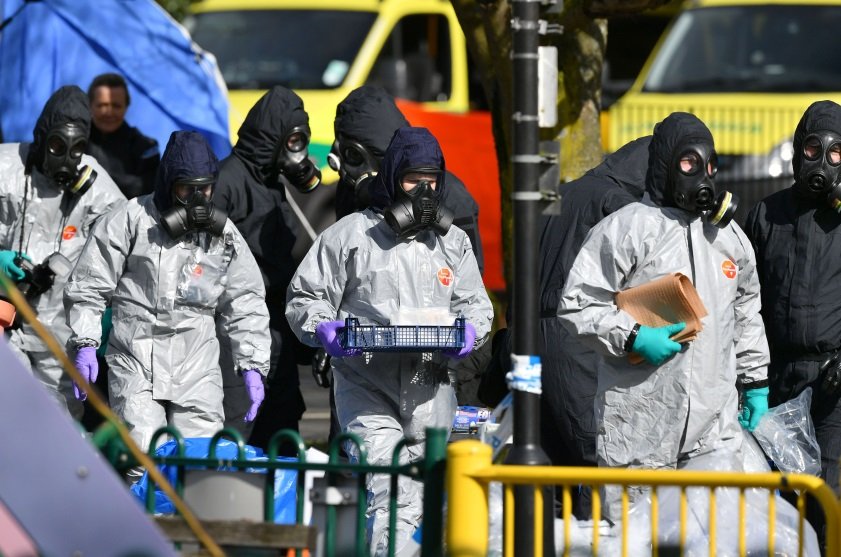