The ceremony of the beginning of construction of the SPbU campus “Mikhailovskaya Dacha”, one of the first stages of the creation of the project “Graduate School of Management of St. Petersburg State University.” November 29, 2006

The Executive MBA program is realized at the Graduate School of Management SPbU (GSOM SPbU) - a business school founded with the support of the Government of the Russian Federation. In September 2005, President of Russian Federation Vladimir Putin initiated the national priority project "Education". Its goal was to create a world-class Russian business school to train a national elite of management personnel capable to solve the problems of increasing the country's competitiveness in the context of the global economy of the 21st century.

"Today, the acknowledgement of the high level of business education at St. Petersburg University is reflected in prestigious international accreditations and rankings, where SPbU has been listed in the TOP-100 for years. We are proud to be here among the world's best universities and schools. The fact that GSOM SPbU has entered in the list of the best according to the Financial Times is the merit of all the faculty, professors, students and alumni of the program. Thanks to the support of the Government of the Russian Federation, we have beaten the challenge and are setting new ambitious goals", — said Nikolay Kropachev, Rector of St. Petersburg University.

The Financial Times analyzes educational programs based on data obtained from business schools and through surveys of alumni. The final place in the ranking is influenced by such criteria as the average income level, salary and career growth of alumni within three years after the end of the program, the degree of international academic mobility, the level of scientific research at the school, the percentage of faculty with a scientific degree, and others. The Financial Times rankings are an international and accepted quality mark for business education programs. 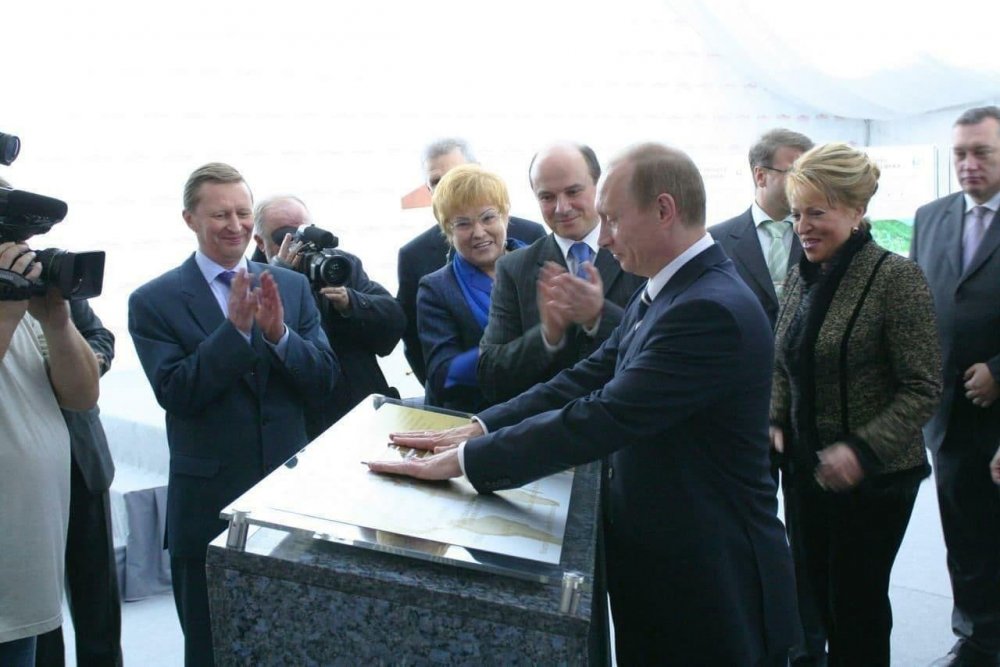 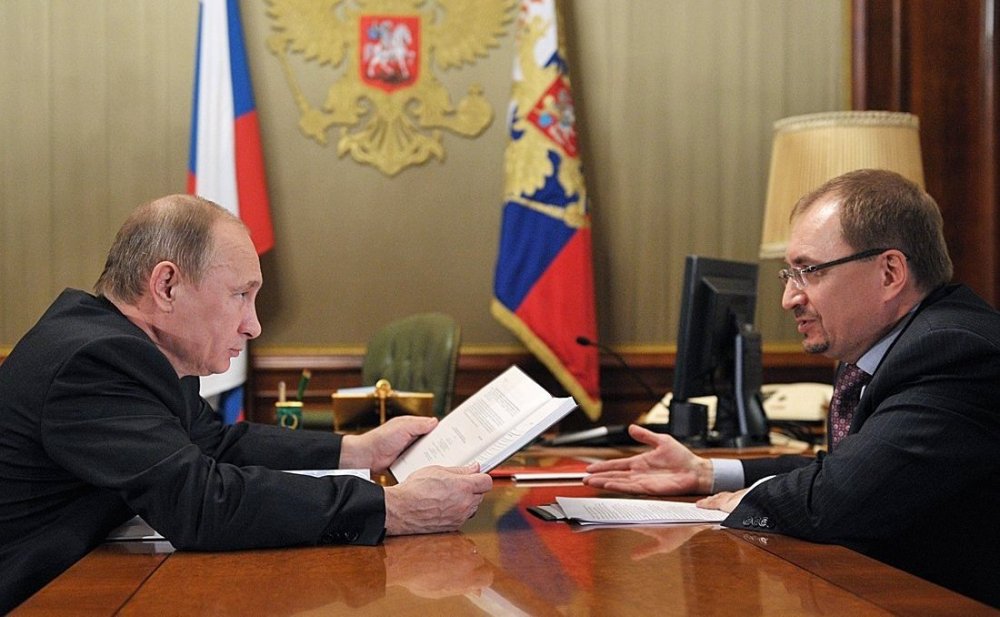