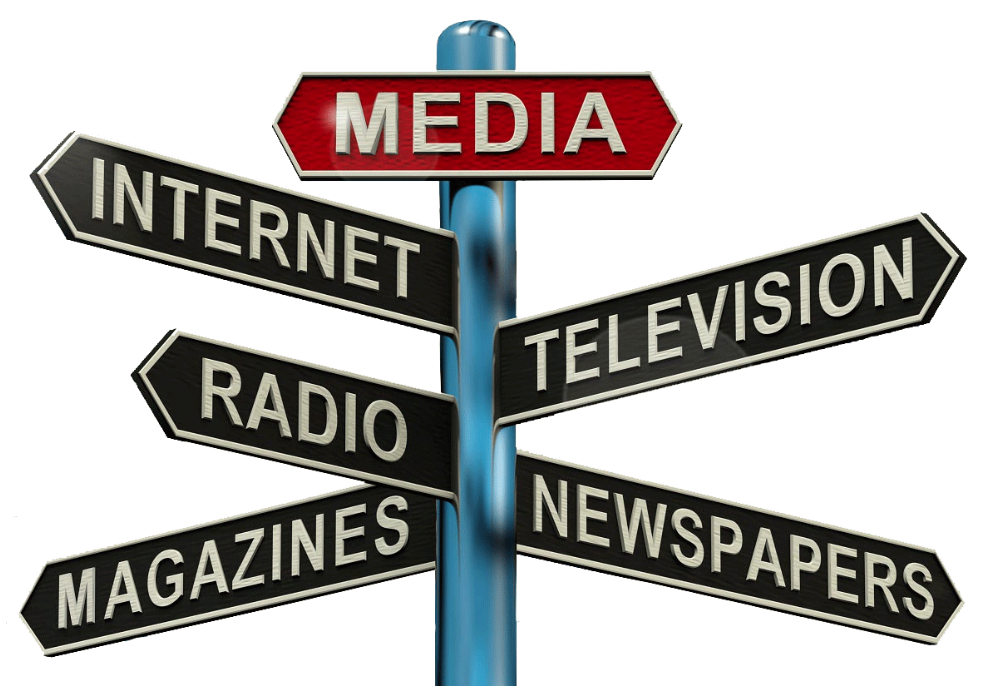 "Oh dear". This blog is about how to engage positively and effectively with the Media (TV, Radio, Press, Social Media, Bloggers. Vloggers) - mainstream, regional, local, international - from my own "mainstream" experience: e.g. BBC World Service.

The content I use will be controversial and often, given that this is a fossil fuels website, not pleasing to some. All the content is sourced and available in the mainstream Media.

The different Media, like individuals, will often choose the sources of information that reflect their wishes, values and bias.

Thus, understanding the (often political) agenda of different Media before you or your company engages with them is extremely important.

Two key professional interests of mine are:

1. Investigating why the Fossil Fuel Industry has never fought back against claims such as:

- "Big Oil" is throwing money to Climate Sceptic individuals and organisations; which is demonstrably not so, but is the result of a clever and long-term campaign by Greenpeace who targetted Exxon some years ago to label it "Evil Empire".

Posts will not normally be this long, but here are a few bullet points with regard to the above title and in relation to various comments:

- yes, pollution is a factor and is increasingly being limited

- CO2, however, is not a pollutant and is vital for life on Earth.

- are not subsidised everywhere, and the use of them is usually very highly taxed to provide national governments with a massive source of income for public services

- there are different grades of all these fuels; varying down to low-level pollutants

- even coal can be non-polluting: e.g. Professor Rosemary Falcon heads the Sustainable Coal Research Group at the University of the Witwatersrand (Wits), Johannesburg (where Nelson Mandela studied law in the 1950's).

LPG/LNG vehicles: I too drive an LPG vehicle and gas, having done so for years

- produce less energy than was used to manufacture, erect and dismantle them after their short life (20-30 yrs). These three processes create large amounts of industrial pollution.

Global energy needs are expected to increase by 250% by 2050 as living standards rise. Estimates vary on global energy use and production - e.g. in 2017 renewables produced 8% of global energy according to BP. The most optimistic projections from the pro-renewables IEA estimate that by 2040 renewables will still represent only 30% of global energy production - and of that the biggest contributors will be Hydro-Electric Power and Waste, not the beloved wind and solar sources. Sources are contradictory and confusing because of inherent political (not scientific) agendas).

On average it seems that global energy use has risen by 150% in the last 20 years, and as a percentage of energy production the world is even more reliant on fossil sources than before.

Solar panelscannot be simply buried in landfill because they contain toxic chemicals such as lead, cadmium, antimony; the glass is usually not pure enough to recycle; plastics are an integral part of construction.

The problem of solar panel disposal “will explode with full force in two or three decades and wreck the environment”because of  "a huge amount of waste and they are not easy to recycle. Contrary to previous assumptions, pollutants such as lead or carcinogenic cadmium can be almost completely washed out of the fragments of solar modules over a period of several months, for example by rainwater.”

40-year veteran of US solar industry

The International Renewable Energy Agency (IRENA) in 2016 estimated there were  about 250,000 metric tonnes of solar panel waste in the world at the end of that year. IRENA projected that this amount could reach 78 million metric tonnes by 2050.

Wind power is even less efficient than solar for all the production reasons above and is more unpredictable as an energy source; kills flying creatures to such an extent that in some areas it has become the "apex predator" where it takes out birds of prey. Nuclear towers do not create such carnage because they do not move and are highly visible.

Nuclear Energy is the cleanest, safest and most reliable energy source we have. When there are problems they can certainly be on a large scale (Three Mile island, Chernobyl, Fukushima) but result in very few deaths. If you consider CO2 to be a major problem, nuclear energy produces none at all.

Ironically, this year (2018) the floating wind turbine erected as at Fukushima as a symbol of renewal is being dismantled because of its high maintenance costs.

"The price tag to remove the ¥15.2 billion turbine, which has an output capacity of 7,000 kilowatts, is expected to be around 10 percent of the building cost. Studies on the two other turbines are due to conclude in fiscal 2018, but the study period is

Nuclear "waste" is in fact a resource and not to be feared!

" ... fission waste does not migrate even where there is significant groundwater, and ... ancient waste had none of the multi-layer engineered safeguards that are now developed, nor the careful geological siting."

" by far the biggest resource in radwaste is in the transuranics and unburnt uranium. This could be used to increase the energy available from nuclear fuel by several orders of magnitude using fast breeder reactors, but such use is no longer being pursued in many countries, including the UK ([which] used to be the world leader up until the early 1980s), as uranium is too cheap to make it economically attractive at present."

And no, it can't be used to make a nuclear bomb; and there are much easier ways for terrorist groups to make the usual "dirty" bombs than trying to get hold of nuclear residue. It is calculated that there are about 120,000 cubic metres of nuclear waste in the world - i.e. not enough to fill a soccer stadium, since the start of the nuclear industry in the 1950's.

Nuclear use is already part of our daily lives. We already use radio cobalt in irradiating food and medical supplies; strontium or plutonium for generators in space travel; americium in smoke detectors; tritium in emergency-exit signage; various radio isotopes are used to diagnose and treat diseases.  Soon it is expected that we will be able to split further uranium isotopes and all uranium's heavy metal derivatives.

Given that my first interest is helping you and your company to deal with the Media, mainstream and otherwise, it is important to judge your audience and then tailor your information to help them take it in.

My presumption so far here in this blog is that readers are well-informed, wish to be given reasons to reflect, think and debate civilly on what are very important matters affecting how we live. I also presume such readers are thinkers rather than activists. Trigger warning: further topics will include references to and buzz words such as coal, climate change, CO2, sea levels, non-AGW, geological time scales, IPCC, Greenpeace, Big Oil and the like.