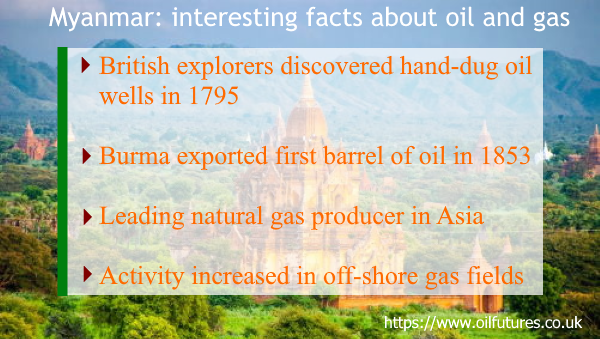 Myanmar, formerly known as Burma, that used to enjoy relative stability with a fragile democracy, started grabbing headlines again for all the wrong reasons.

After days of speculation about a coup attempt by the powerful military, on Monday, it just went ahead with what it had been planning for weeks, if not months.

With a series of early-morning raids, it detained the elected ruling members including the most famous of them all, Aung San Suu Kyi, citing the irregularities in the elections held in November, last year.

According to the constitution of Myanmar, the military retains 25% of seats of the parliament that makes it impossible to change the status quo.

Since the sanctions against Myanmar lifted in 2012, its economy showed an impressive growth; in recent months, it started showing signs of stagnation, though.

Sharing borders with two regional rivals, India and China, it was challenging for Myanmar to strike a geopolitical balance when it came to much-needed foreign investments.

With military in power, that process is only going to get harder, when the country is under a state of emergency for at least a year, as claimed by the former.

Myanmar has a booming off-shore gas sector, which has been growing since the international sanctions were lifted and democracy was in place, at least partially.

Myanmar has been producing electricity by hydroelectric power stations for decades. As the economy started growing, however, it could not meet the demand, especially during prolonged dry spells, forcing it to turn to gas-fired generators; they used Myanmar’s own gas extracted, both from on-shore and off-shore gas fields.

Despite the oil and gas reserves, Myanmar could not meet its domestic demand, as the most of the extracted fosiil fuels end up in China and Thailand, where the developers come from.

As of January 2017, there was $69 billion in cumulative FDI in the Myanmar oil and gas sector. International oil companies, meanwhile, belive there are potential oil and gas reserves in many parts of the country, which are yet to be explored; Myanmar cannot afford to get that wrong as it has to keep pace with growing energy demand in proportion to the progress made in the economy.

Although there is a boom in renewable energy sector, it is nowhere near complementing its share, when it comes to daily energy needs; addressing the power outages, especially in the rural areas, is a concern for the authrorities.

As a result of the military take-over, the, FDI, foreign direct investment in general and investment in oil and gas sector in particular are going to suffer, because the discoveries  elsewhere, especially in Latin America and Africa, can steal the attention.

The international community is already up in arms against the coup and in all probability, sanctions will follow, as it is highly unlikely that the military will reverse its move in light of international outcry.

The development, in this context, must be making existing investors in every sector very nervous, as they thought the military involvement on this scale in government, was a thing of the past, which turned out to be wrong.