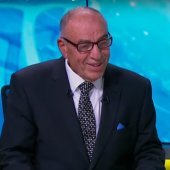 Why U.S Is Opposed to the export of Russian Gas to Europe?