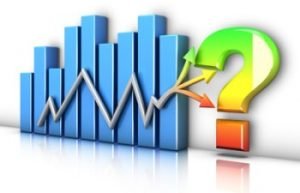 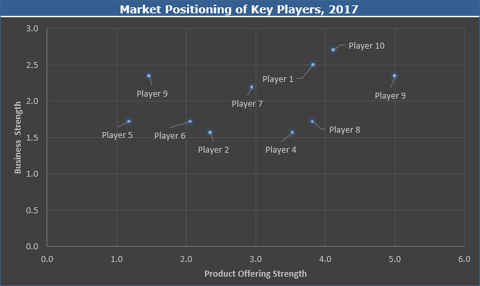 This interactive presentation contains the latest gas (and a little oil) production data, from all 8,512 horizontal wells in Pennsylvania that started producing since 2010, through September. Visit ShaleProfile blog to explore the full interactive dashboards Gas production from horizontal wells came in higher again in September, at 17.4 Bcf/d. Output has grown by about 10% in the 4 preceding months, driven mostly by an increase in well completions; In both August and September, 10

These interactive presentations contain the latest oil & gas production data from all 14,050 horizontal wells in North Dakota that started production since 2005, through September. Visit ShaleProfile blog to explore the full interactive dashboards Oil production in North Dakota jumped to 1,359 kbo/d in September, a month-on-month increase of more than 5%, which again set a new record. Just over 150 wells were brought into production, the highest number in more than 3 years. Th

The title of this article piece caught my ear when I was watching a debate that was held at the recent Bali Fintech conference, where the President of Indonesia made an outstanding speech that was appreciated by many members attending, he made one reference to the popular series "The Game of Thrones" where he said "Several great houses, great families, battle each other fiercely to seize control over the ‘Iron Throne' He also made the following statements: "Preventive excessive governm

Pt. 2 Electric and Hydrogen Vehicles - the crucial difference between a Media Interview and a Presentation?:  Conclusions

Pt. 2 Electric and Hydrogen Vehicles - the crucial difference between a Media Interview and a Presentation?:  Conclusions The Presentation might now continue as follows (from Pt.1)  ... "The West's rush for EV's still requires inhumane conditions and poverty to persist  - e.g. in DRC mines, where the biggest cobalt reserves are currently found. The West's clean air comes at a high human cost. All this for EV car batteries, (also batteries for smartphones, tablets etc).    The 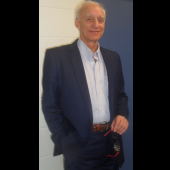 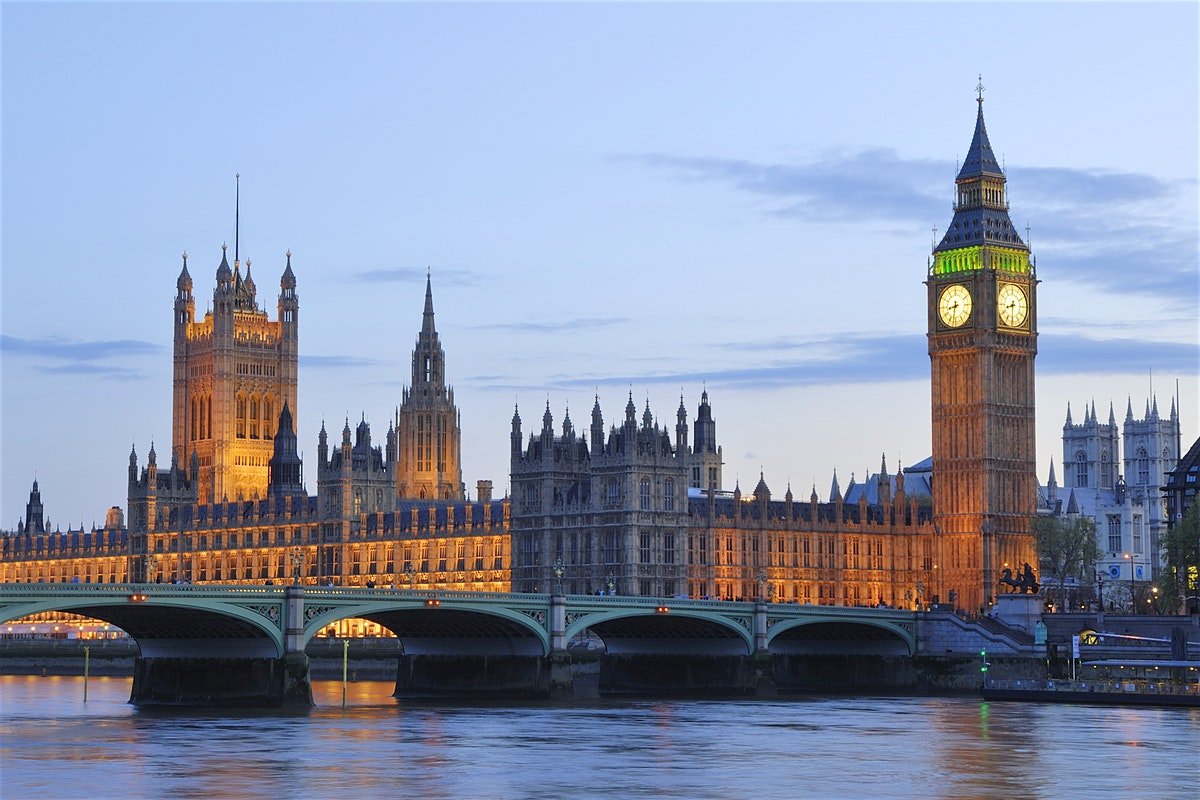 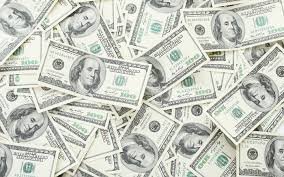 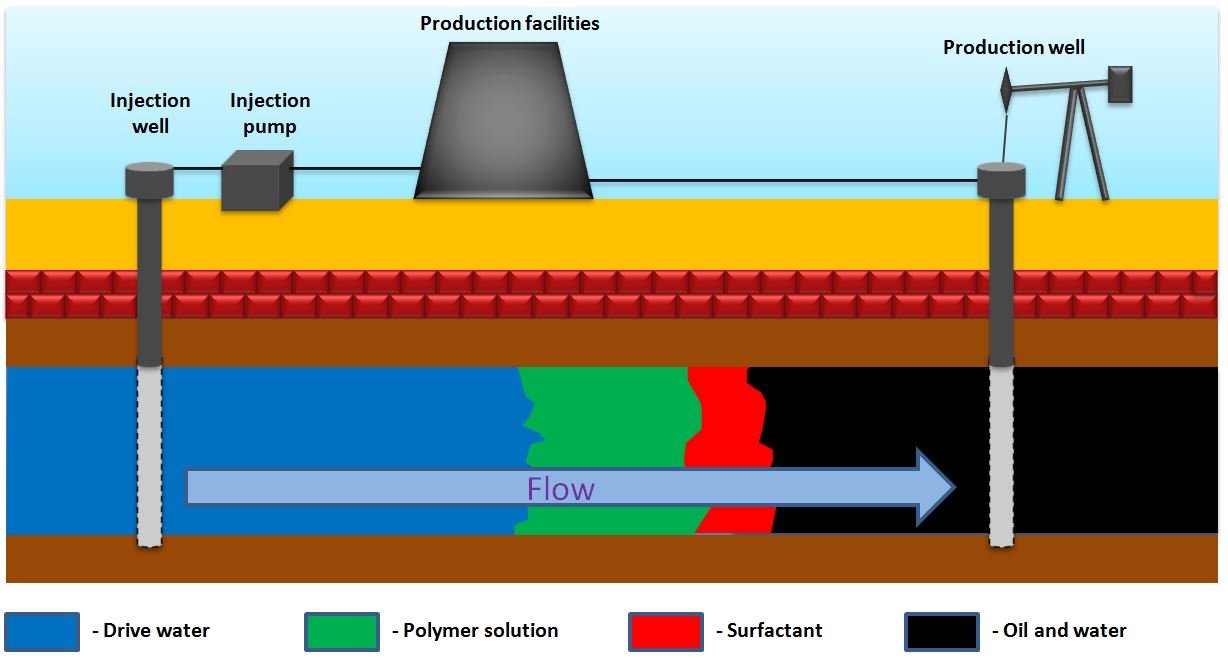 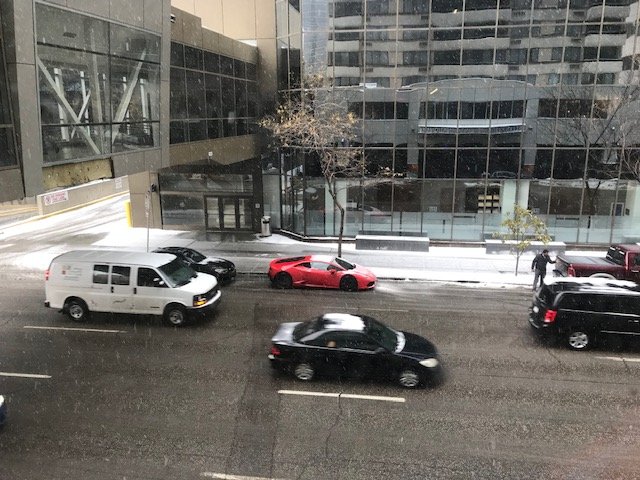 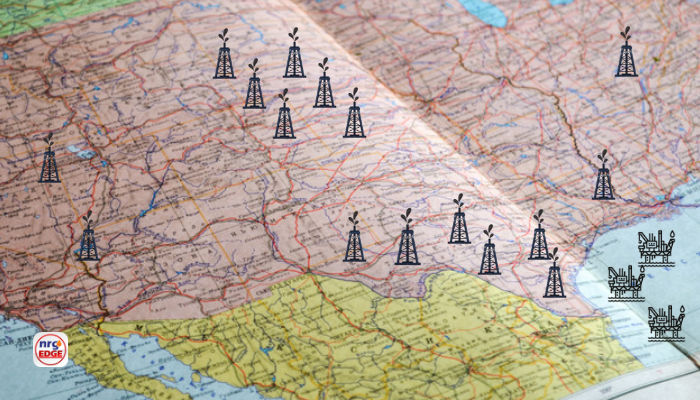 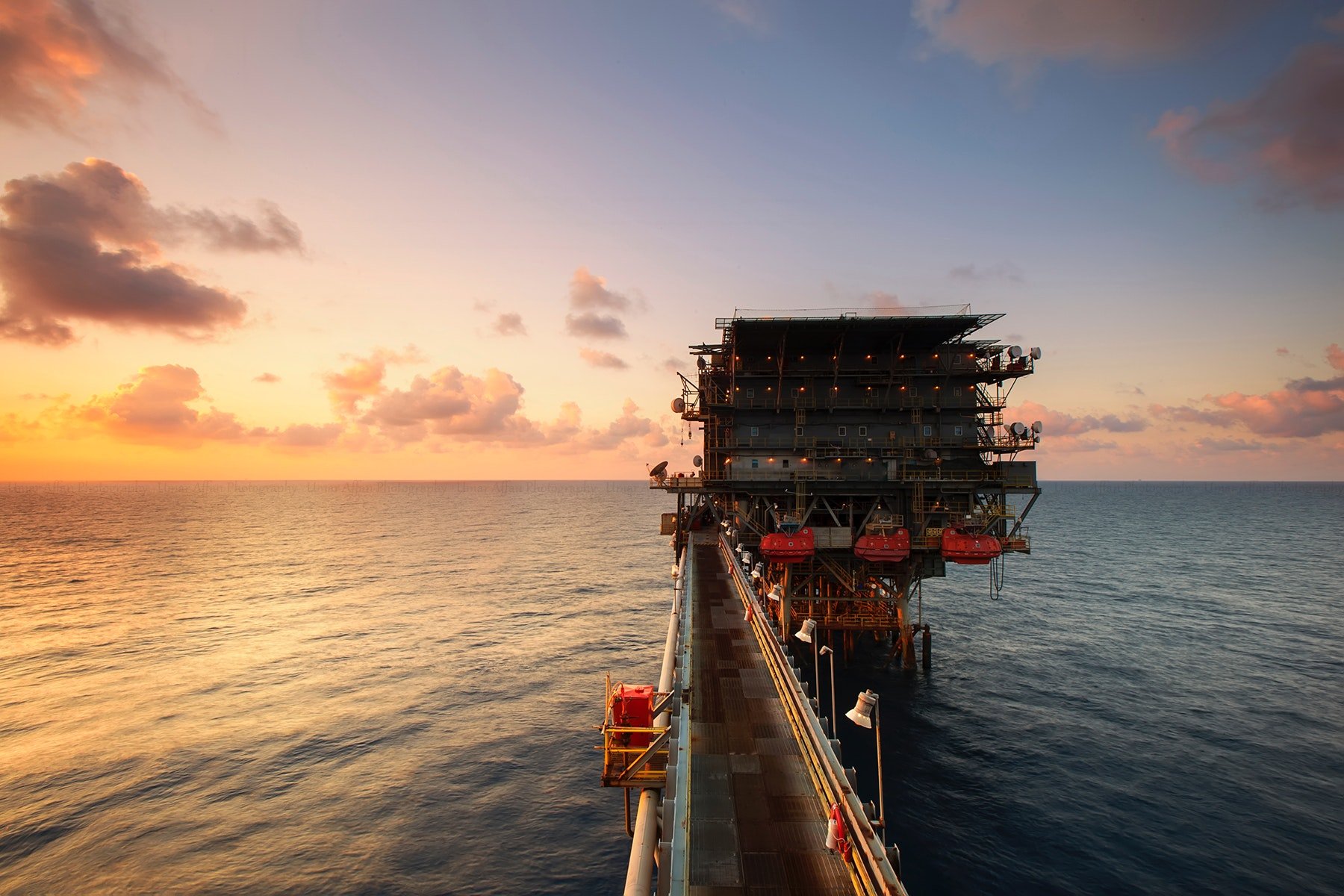 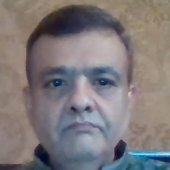 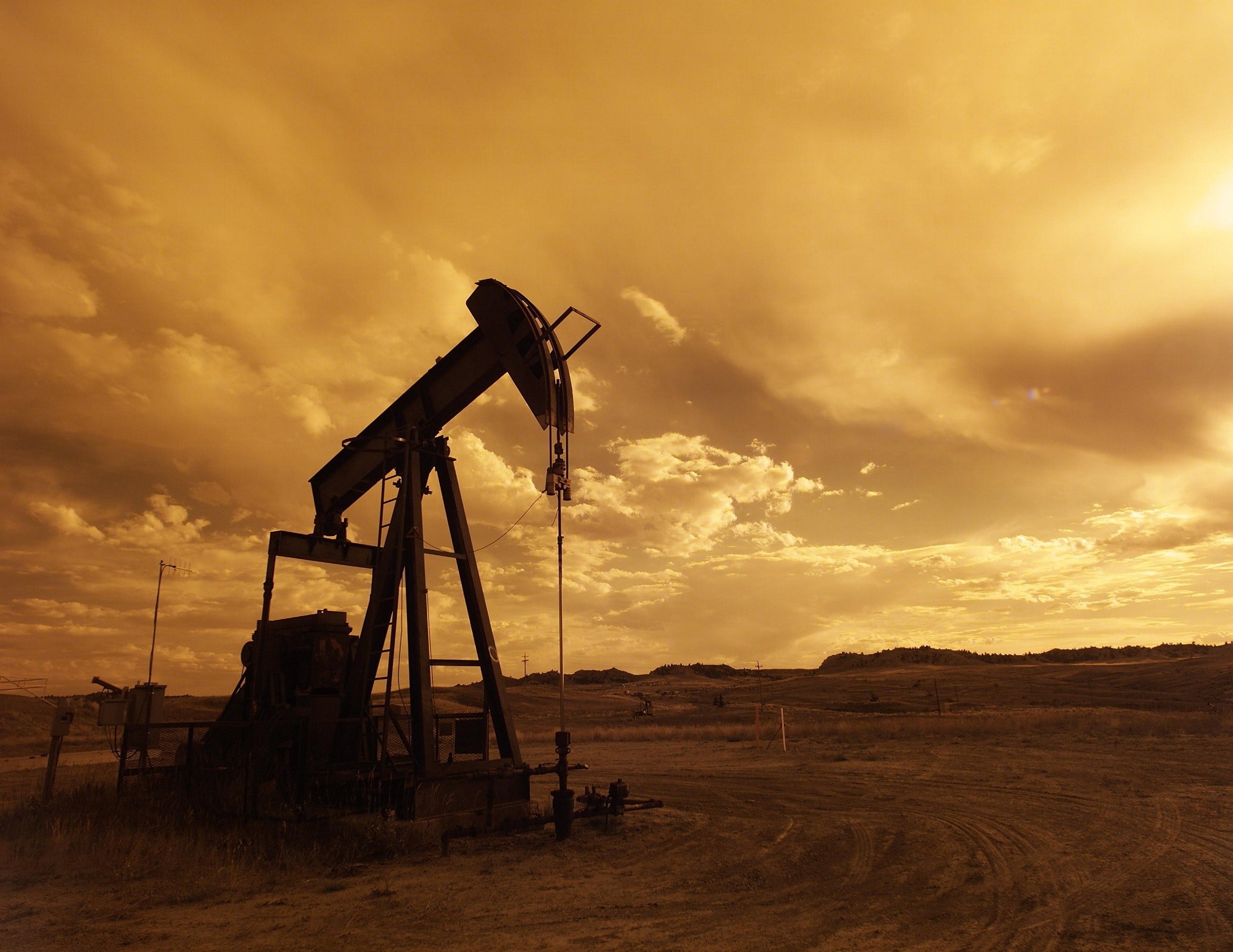